Caffeine And Sleep: Can Caffeine Cause Insomnia?

Insomnia is a common sleep disorder in which one has trouble falling and/or staying asleep, or causes you to wake up early in the wee hours and not be able to get back to sleep. Another symptom of insomnia is that you may still feel tired even after waking up. Insomnia can sap not only your energy levels and mood but also your health, work performance, and quality of life. 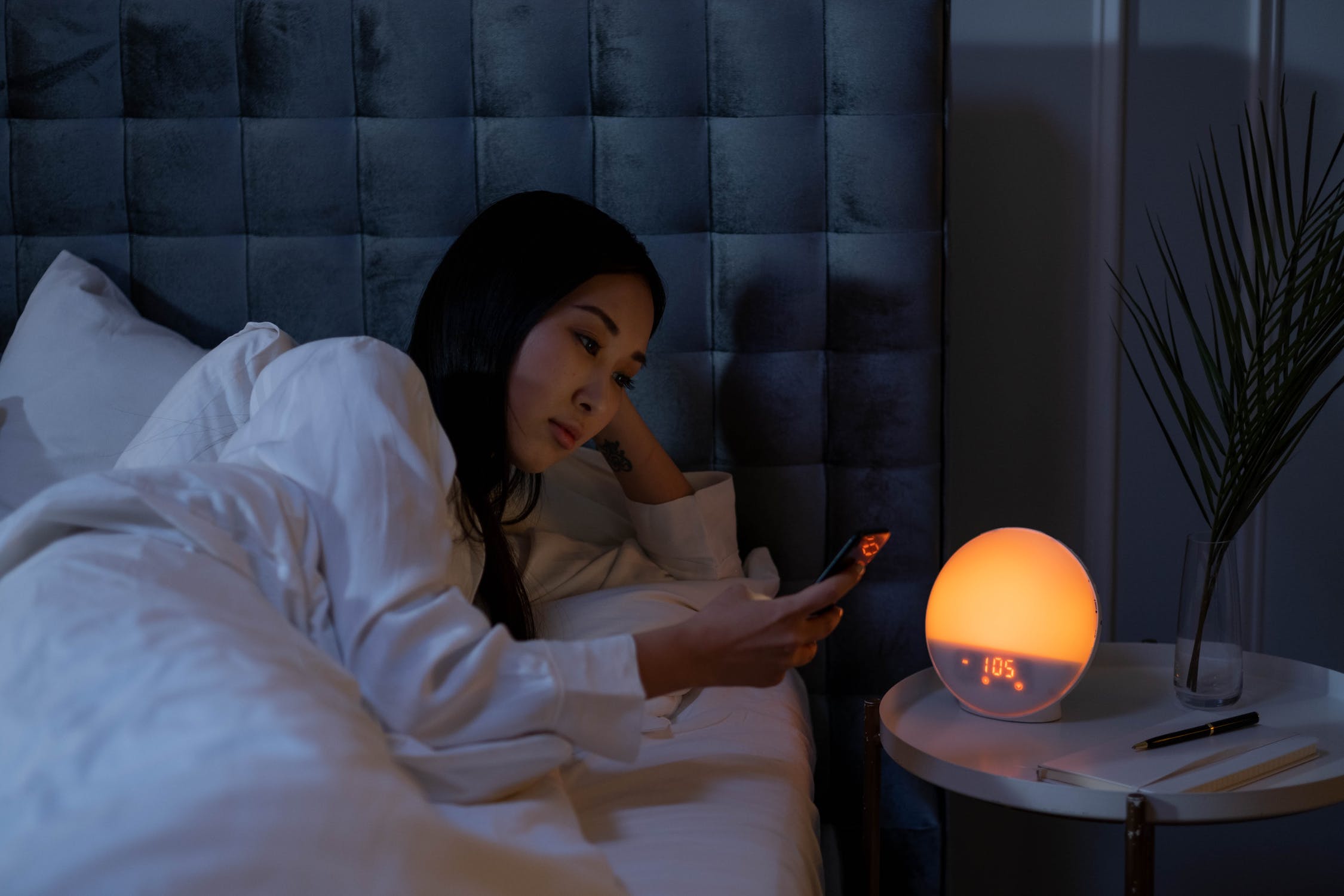 Image by cottonbro from Pexels

For caffeine lovers who can't imagine starting your day without a cup of coffee, the reason why your body craves caffeine to get you going is due to it acting as a mild stimulant to the central nervous system which quickly boosts your alertness and energy levels. However, for the same reasons caffeine should be avoided during the night time especially for insomniacs.

To understand how caffeine affects sleep, knowing what it does to your body comes as the first step. Caffeine is a natural psychoactive stimulant commonly found in coffee beans, tea leaves, and cocoa beans. It also can be produced synthetically. 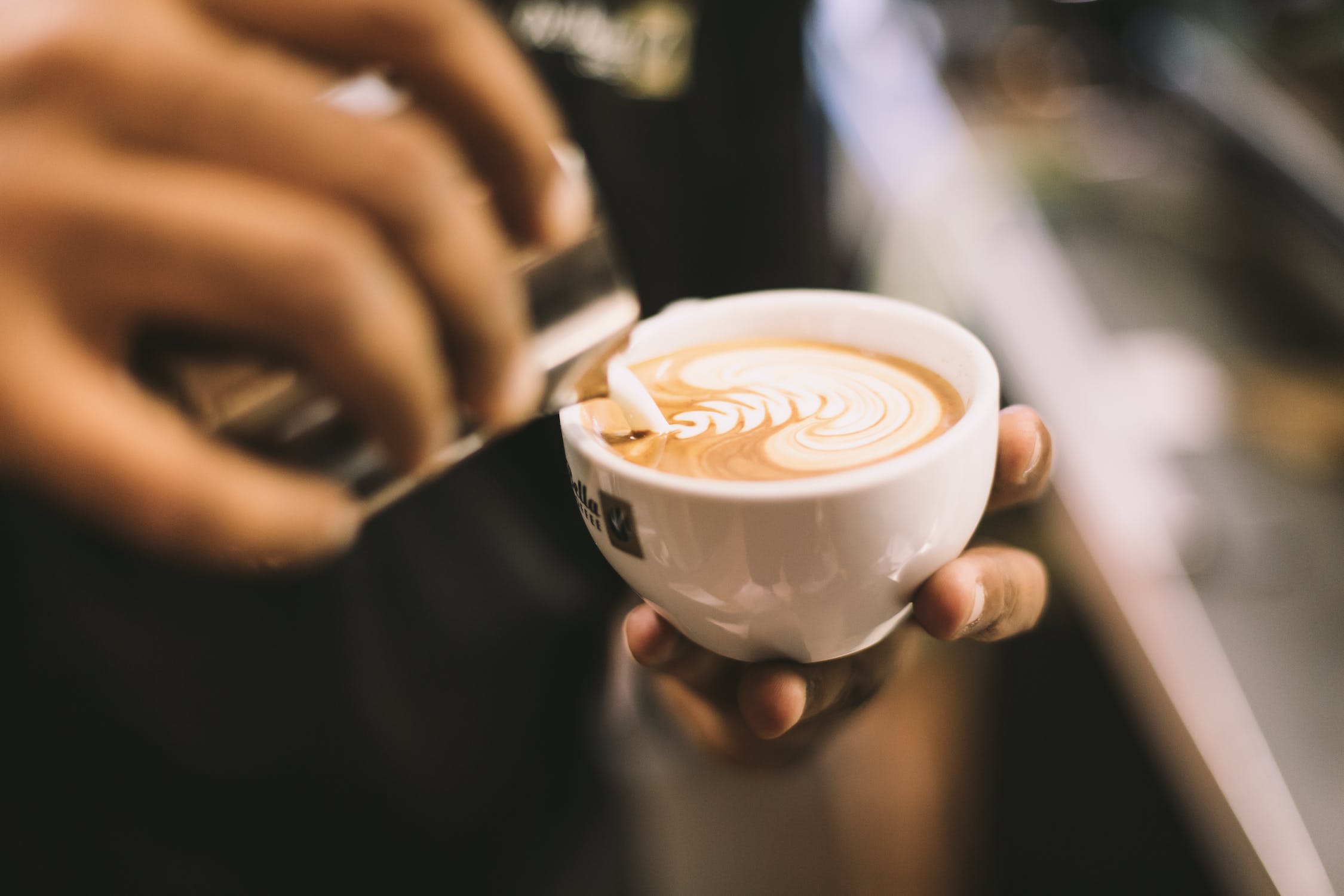 
Knowing this, now you might be wondering how caffeine affects sleep. This has to mainly do with the natural substance produced by your body called adenosine which relaxes and dilates blood vessels and  it also affects the heart's electrical activity.


Adenosine in the brain acts as an inhibitory neurotransmitter, which also functions as a central nervous system depressant. In normal conditions, it promotes sleep and suppresses arousal. This means that the levels of adenosine in the brain rise every hour that you're awake.


In summary, adenosine is a substance in your body that binds to adenosine receptors to heighten sleepiness by slowing nerve cell activity. When you consume caffeine, it has the opposite effect due to it being a stimulant and thus prevents drowsiness from occurring as the lower levels of adenosine in your body keep you from feeling sleepy.


Caffeine begins to affect your body very quickly as it reaches a peak level in your blood within 30 to 60 minutes. While it has a half-life of about 3 to 5 hours, referring to the time it takes for your body to eliminate half of the drug, the remaining caffeine can stay in your body for a long time which could cause you to stay awake at night.


How Does Caffeine Affect Sleep? 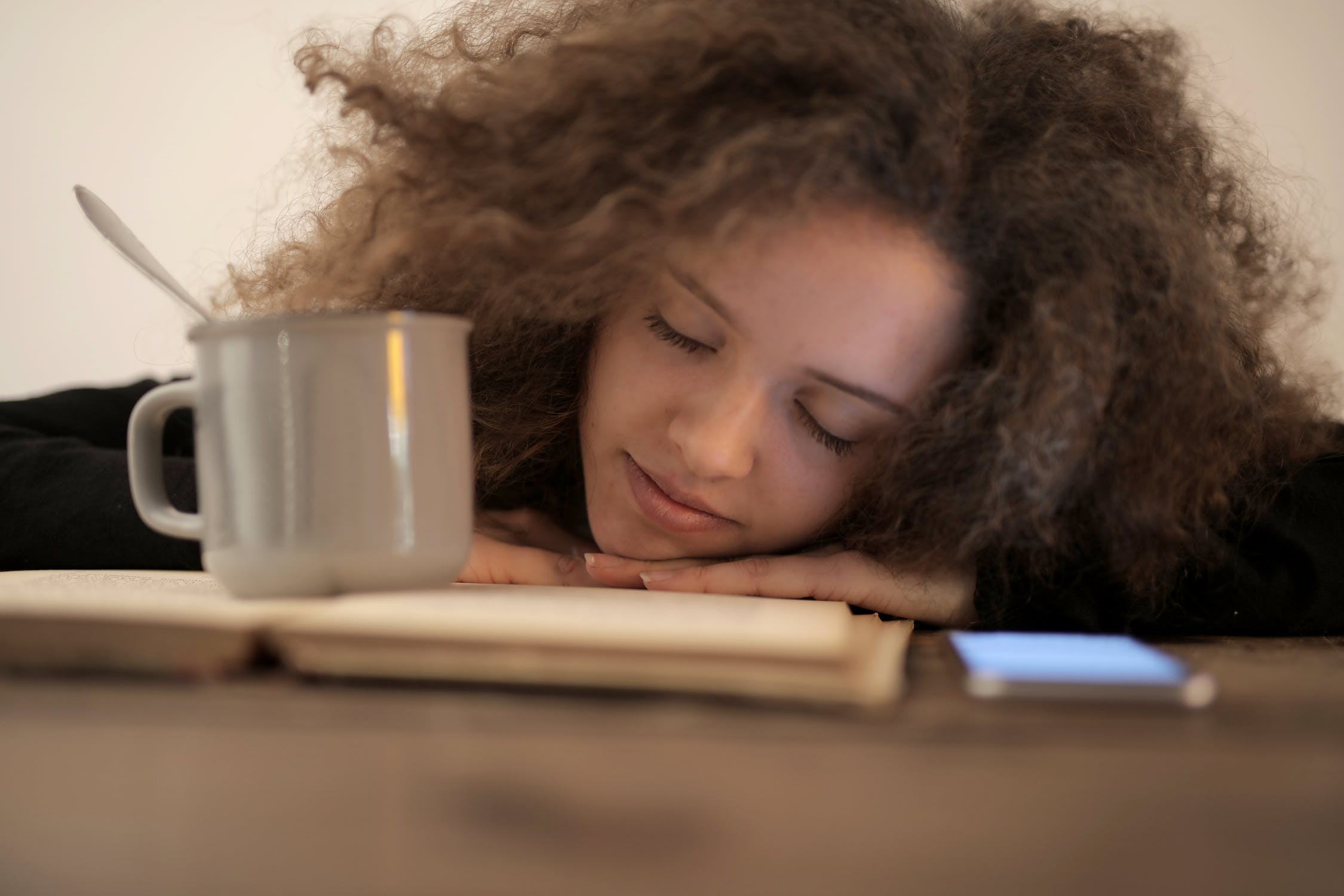 Image by Andrea Piacquadio from Pexels

Caffeine-interrupted sleep can lead to sleep deprivation the following day. As caffeine acts as a stimulant, it can make it hard to fall asleep by disrupting the cycle of your body's natural body clock or also known as your circadian rhythm. Thus, caffeine's impact on sleep can indirectly affect your daily activities and cause problems involving fatigue and learning, memory, problem-solving, and emotion regulation.

Other consequences of a disrupted sleep cycle include the lack of your brain's ability to restore itself during sleep which could negatively affect your health. Older adults may also be more susceptible to caffeine-induced sleep troubles as caffeine significantly reduces the duration of slow-wave sleep, which is the stage of deep, restful sleep that leaves us feeling refreshed and alert in the morning.

Can Caffeine Cause Insomnia?

The short answer is yes.


Although caffeine's most prized ability is helping people stay awake, too much caffeine can make it difficult to get enough restorative sleep. Caffeine can take a long time for the body to process, as its stimulating effects can last many hours after consumption. Studies have also found that higher caffeine intake appears to increase the time it takes to fall asleep. It may also decrease total sleeping time, especially among older adults.

The Side Effects Of Caffeine 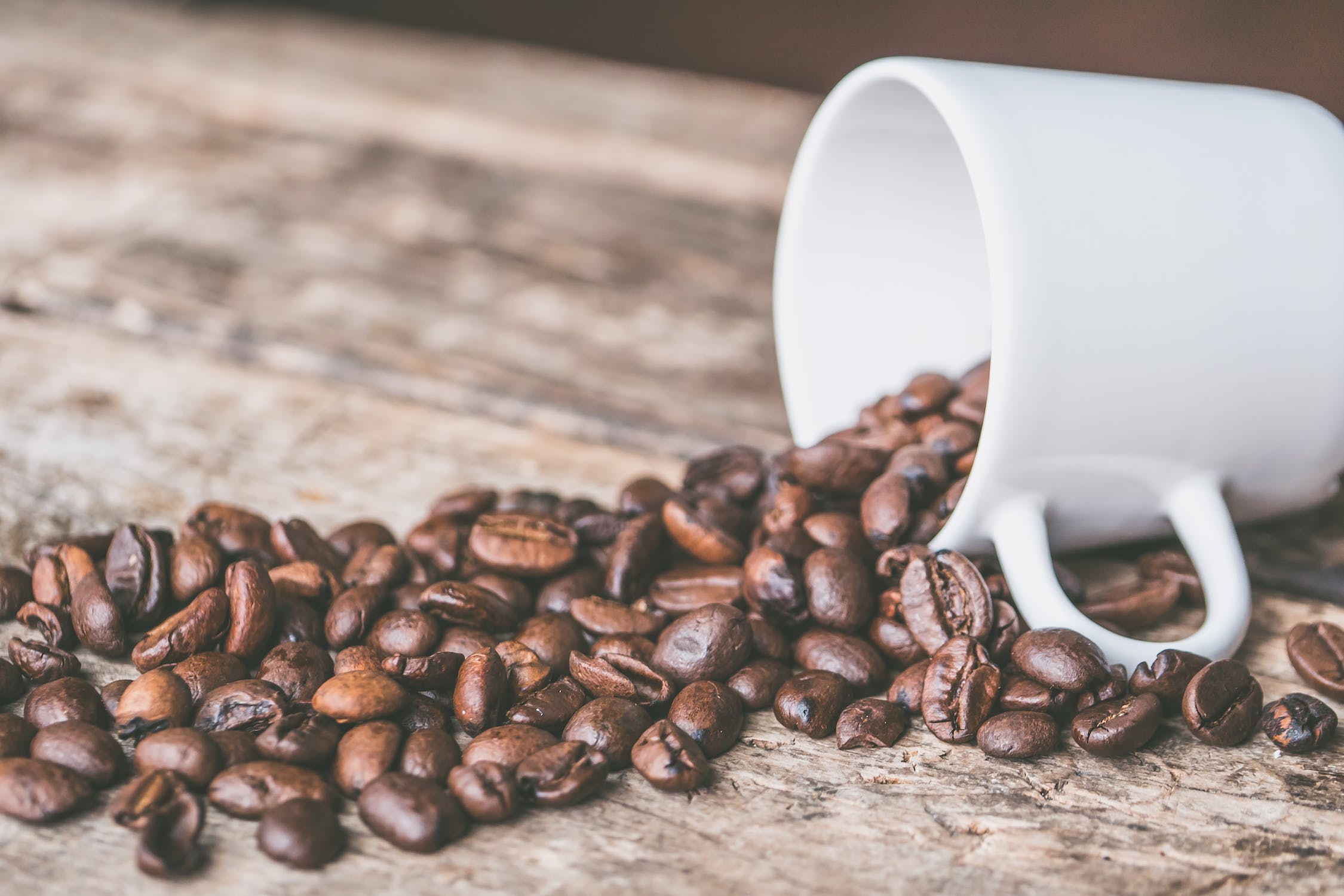 
While studies have also shown that it's safe for most people when consumed in low-to-moderate amounts, having high doses of caffeine may have unpleasant and dangerous side effects. This includes anxiety, insomnia, digestive issues, muscle breakdown, caffeine addiction, high blood pressure, fatigue, etc.

The Benefits Of Caffeine

Caffeine is often talked about for its adverse effects on sleep and anxiety. However, some studies also report that it has various health benefits. 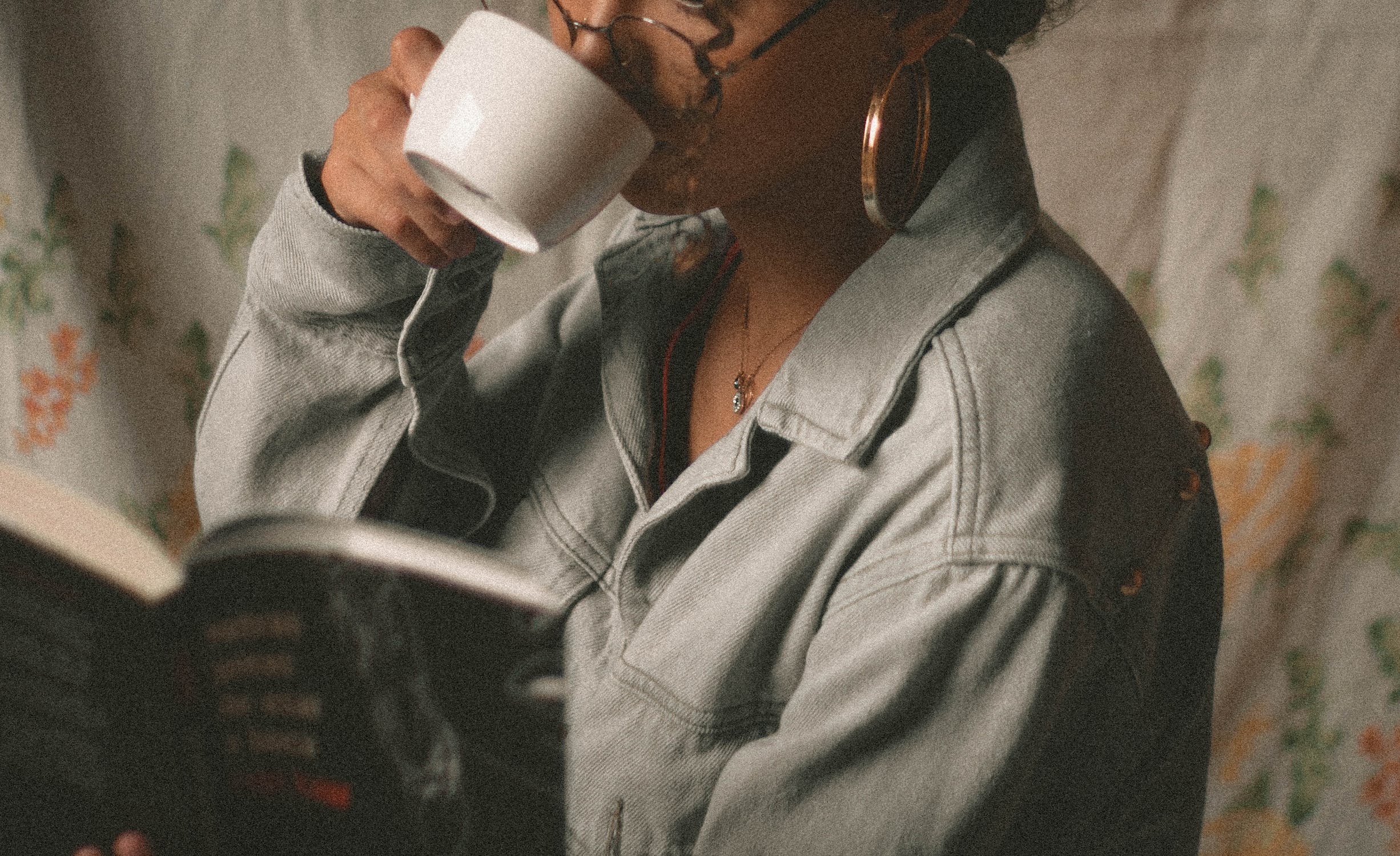 Image by Wallace Chuck from Pexels


Caffeine may deliver several mental and physical health benefits when consumed carefully and in moderation. Studies done by the National Library of Medicine also indicates that caffeine may reduce the risk for several types of cancer and lower risks for heart disease, stroke, and type 2 diabetes. Caffeine may also reduce the risk for depression and there is also evidence stating that it may help protect against neurodegenerative diseases such as Alzheimer's disease and Parkinson's disease.


Moreover, caffeine may help those who work out burn more calories and reduce muscle pain, helping with our mental cognition too. It's been proven to improve memory, reaction time and increase cognitive flexibility, as well as our ability to switch thinking among topics.

How Much Caffeine Is Right For One? 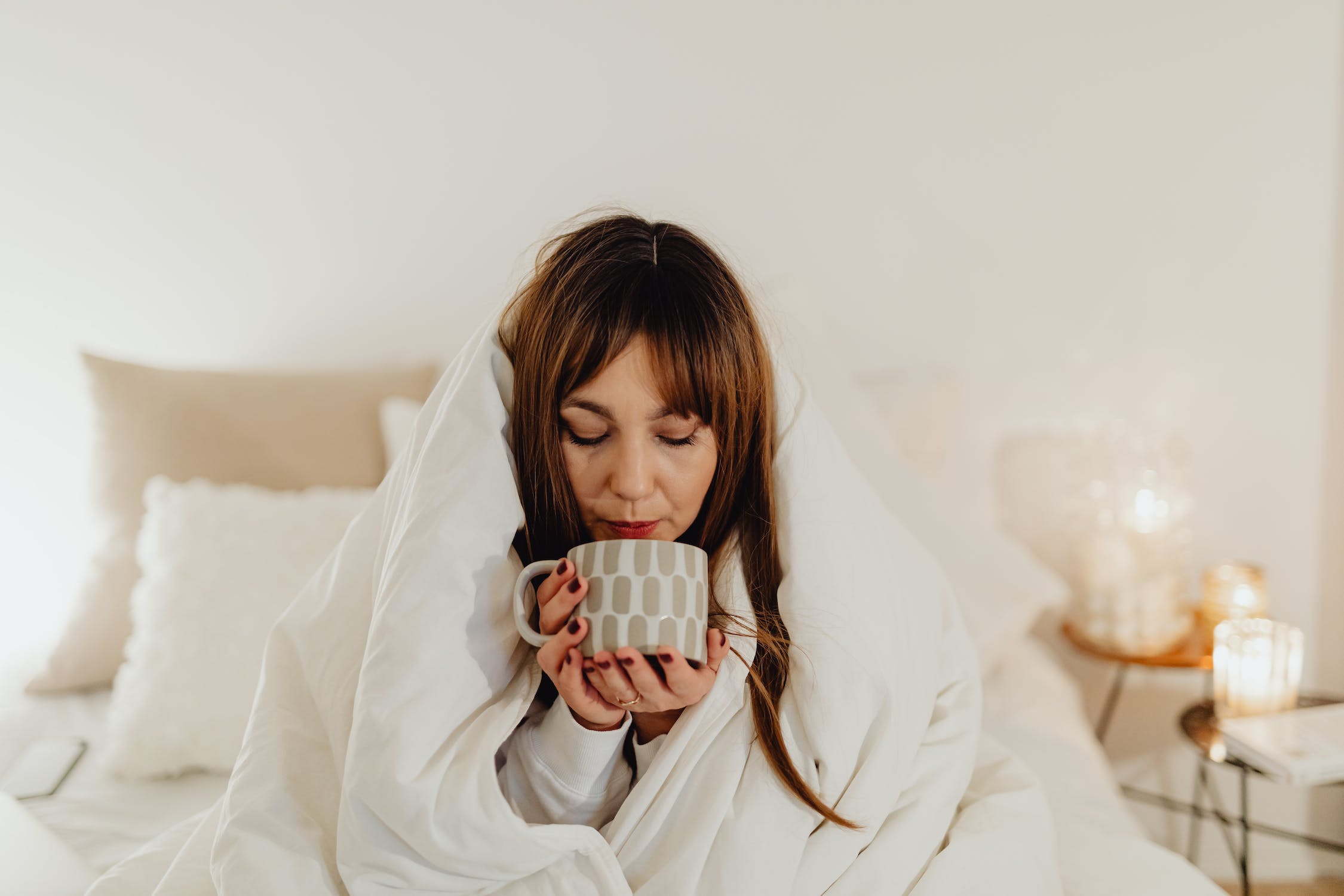 Image by Karolina Grabowska from Pexels


Regarding daily caffeine intake, it is vital to consider the amount of caffeine and the time of day you're consuming it. It is also important to remember that caffeine comes from many other sources, not just coffee. Energy drinks, sodas, chocolate, and even bubble tea that we all love, they all count toward your total daily caffeine intake.


As everyone has varying thresholds for caffeine intake, we don't respond to caffeine exactly the same way. Some of us might be more sensitive to this stimulant than others. As such, these guidelines will work for most people to avoid problems with caffeine disrupting sleep, creating jitters, and undermining focus.


The FDA recommends no more than 400mg of caffeine daily for healthy adults. And it is recommended that people with high blood pressure or heart problems speak with their doctor about their caffeine intake.